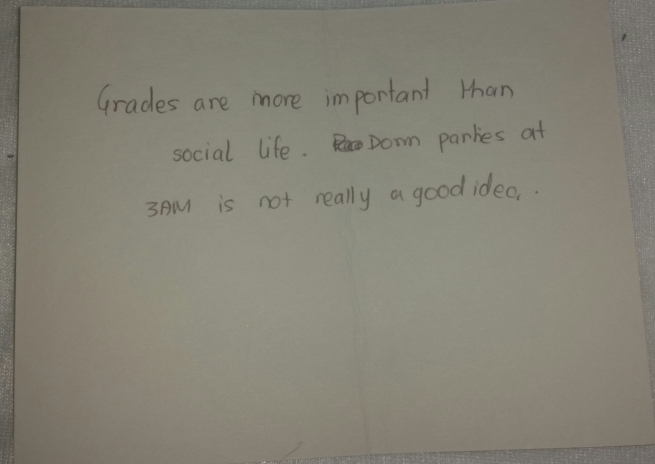 I occupied a table with a poster titled, “GIVE ADVICE, GET CANDY,” attached to it. The words “give” and “get” were colored with a black permanent marker in large block letters while the words “advice” and “candy” were colored blue and red respectively. I stood by the table holding another poster board titled, “FREE CANDY! GIVE ADVICE” outlined with a red permanent marker in large block letters. On the table there was a container with a paper taped on it saying, “College Advice for Incoming Freshmen.” Next to it was a pile of index cards, pens, a bowl of Dum Dum lollipops and paper taped to the table explaining the purpose of the entire project: which was for people to write college advice for incoming freshmen. In return, they received lollipops as an incentive. The pile of advice collected would then go to my old high school’s guidance counselor for high school seniors to read.

One idea behind the performance was for high school seniors to receive advice and in a way, the personal opinions of people who experienced or are experiencing college. I think it provides those who read it a more intimate understanding of college life from their future peers. Also, a lot of the advice written are like unspoken words of the college experience. I wanted the audience to write anything they wanted. This way they had the freedom to speak on things that weren’t considered typical and generic tips.

A second idea behind the performance was to see the audience’s reaction behind an action that did not involve donating money, joining a group, or listening to someone selling an item. All they had to do was write some advice, regardless of the length, and actually receive something free in return. The reception was mixed: some walked on without a glance, others would look at the sign and keep walking, others would carefully read it and either keep walking or come over, two people actually tried to give me money thinking the table was a donation table; they most likely didn’t read the word “FREE” in the sign. Overall, I got the reception I wanted and received 44 notes of advice. 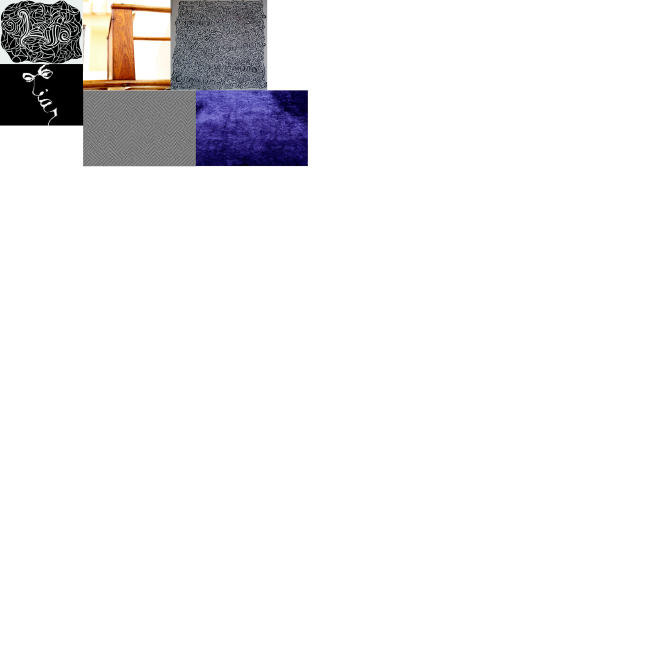 The first idea behind my project is that the use of language is often presented in art, whether it is verbal, written, or body language. This project observes written language incorporated it into the images shown, whether it was meant to be there or not. Some of the language may seem well hidden, blended in with the patterns while other words and letters can pop right out to the viewers.

Jenny Holzer’s origin of using language as art began in Manhattan, New York. In 1976, she was in an independent study program called the Whitney Program that included extensive readings of Western & Eastern literature & philosophy. Holzer felt that the writings could be simplified into phrases everyday people could understand.

The media Holzer used in her work varied. Her writings would appear in anything from electronic signs, T-shirts and stones benches to billboards, mountains and posters. A lot of her art would question things in everyday society like consumerism. It also focused on heavier subjects such as torture, disease, death, political and sexual violence and injustices.

Subject vs. Content Statement: Protect Me From What I Want stands illuminated on a big billboard against a tall building. In large, bright capital letters it is projected as a single statement.

The first idea behind the sign could be the reflection of people’s tendency to overindulge. Especially in these modern times, we are inclined to want or do everything in excess, even if it can become dangerous for us. Examples include money, fame, social media use, food and drugs. Protect Me From What I Want tells people what you want may not always be good for you and it’s necessary to refrain oneself at times. A sense of moderation is reflected in Holzer’s style of art which lacks extravagance; much of her work is in simple, blunt writing.

The second idea behind the sign may relate to its location, which is in Times Square, New York. A lot of people there may desire to be a part of the fast life of a city or may already be accustomed to it. However, Protect Me From What I Want reminds people that sometimes it is important to slow down from the”hustle-and-bustle” lifestyle and appreciate the moment. Holzer may have used an electronic sign in a city like New York because the medium is “an accurate reflection of the world in which we live” in. This can also relate to Holzer’s “concerns and anxieties of contemporary society.” 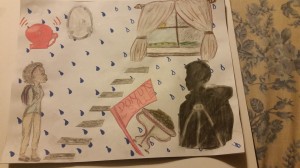 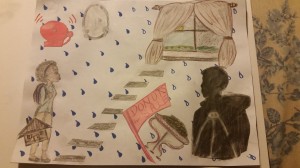 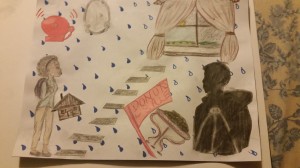 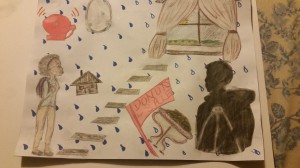 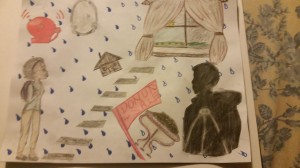 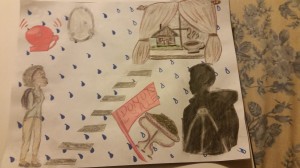 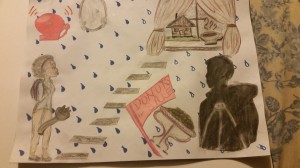 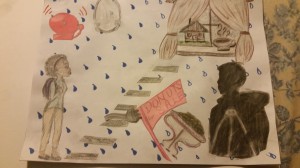 Robert Rauschenberg was a very influential artist who helped reshape art in the 20th century. He was a principal Neo-Dada artist and aided in the transition from Abstract Expressionism to later modern movements, like Pop Art. Rauschenberg was considered an “enfant terrible” of the art world in the 1950’s, but was widely respected by his fellow artists.

He worked with several kinds of media, deviating from the traditional idea of an artist sticking to a single style. He took a lot of his imagery from everyday objects and used them to produce different combinations of sculptures and paintings.  He believed art could be made out of anything, no matter how trivial. He also believed the idea behind an artwork was more important than the art itself.

Just as Rauschenberg considered his artwork a reflection of life, he preferred to let the audience interpret his work. He claimed there was no predetermined arrangement or meaning rooted within his art.

“[he] always embraced the non-hierarchical and real, he stood outside the confines of fine art in his own undemarcated territory”  -Mimi Thompson, author

Idiosyncrasy: Rauschenberg suffered a stroke in 2002, paralyzing the right side of his body. As a result, he learned to work with his left hand to continue his art.

Subject vs. Content Statement: Bed illustrates a framed pillow, quilt and sheets marked up with pencil and oil paint in a nonspecific fashion. Most of the pencil markings appear to be on the pillow. Various colors of the paint stain the fabrics and pillow as well. The patterns of the paint applied are varied: combinations of quick, hurried strokes with spills and splashes thrown across the sheets and wooden frame. The bottom half of the quilt remains virtually untouched, with only scarce speckles of paint on it.

The first idea behind Bed can represent Rauschenberg’s belief that art can be made out of anything, even something as unconventional as bedspreads. With his belief that painting relates to both art and life, he combined his everyday objects and arts tools, in this case pencil, paint and bedding, to create a new and unique piece. This further conveys his desires behind integrating different forms media into one artwork, instead of keeping to traditional ones (such as simply using a canvas board to paint).

The second idea behind Bed could be Rauschenberg wanting the audience to interpret it however they’d like. There isn’t a specific direction or form in the sheets’ markings for viewers to readily understand. This goes back to his claim of not having a pre-established order or meaning within his work. So to the viewer, Bed is however they want to make of it since Rauschenberg didn’t stick to a static idea of how to art should be communicated. 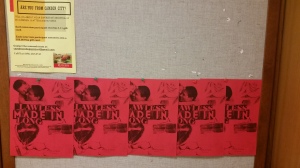 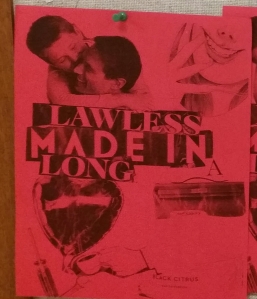 A bit of the second image was torn from paper sticking to the wet glue. 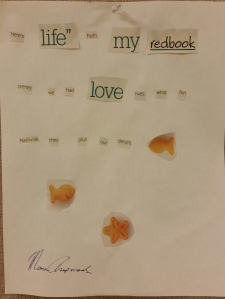